Because this is a design blog, among other things, let’s look at some pictures of Ettore Sottsass’ designs for inspiration, shall we?

Sottsass’ designs are easy to identify. His furniture designs, for example, are full of color, strange angles, and laminated plastic. His works are a trademark of the 1980s. In this decade, Sottsass was one of the founders and the leading figure of Memphis, the Milan design group famous for brightly colored postmodern furniture, lighting and ceramics. He wanted to bring joy and a sense of surprise to people through design and architecture. What I love the most about him is his use of colors. He thought every color has a history, and, with this in mind, he chose specific hues to give deeper meanings to his designs. 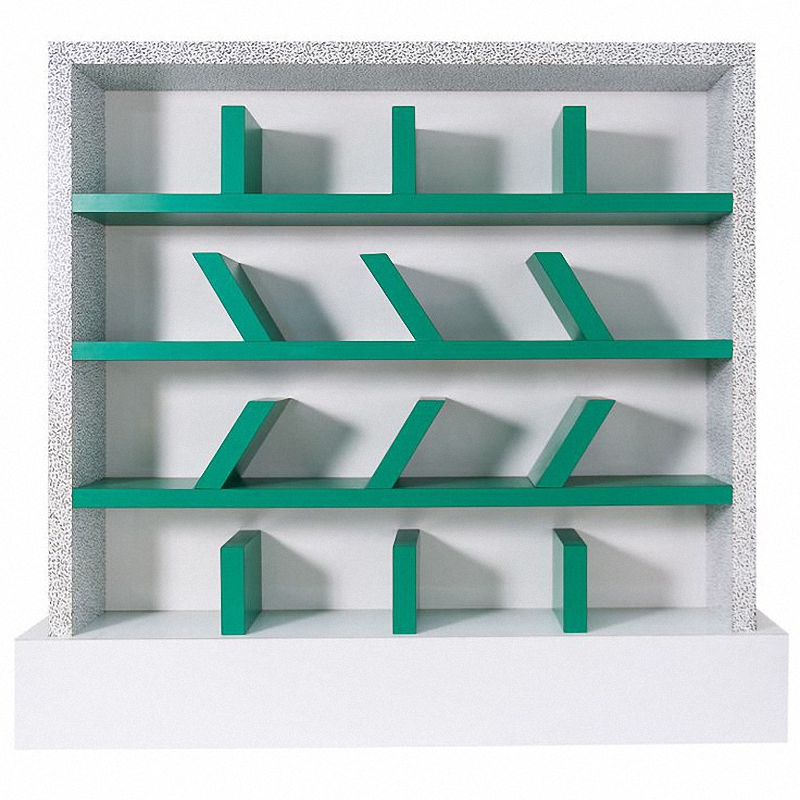 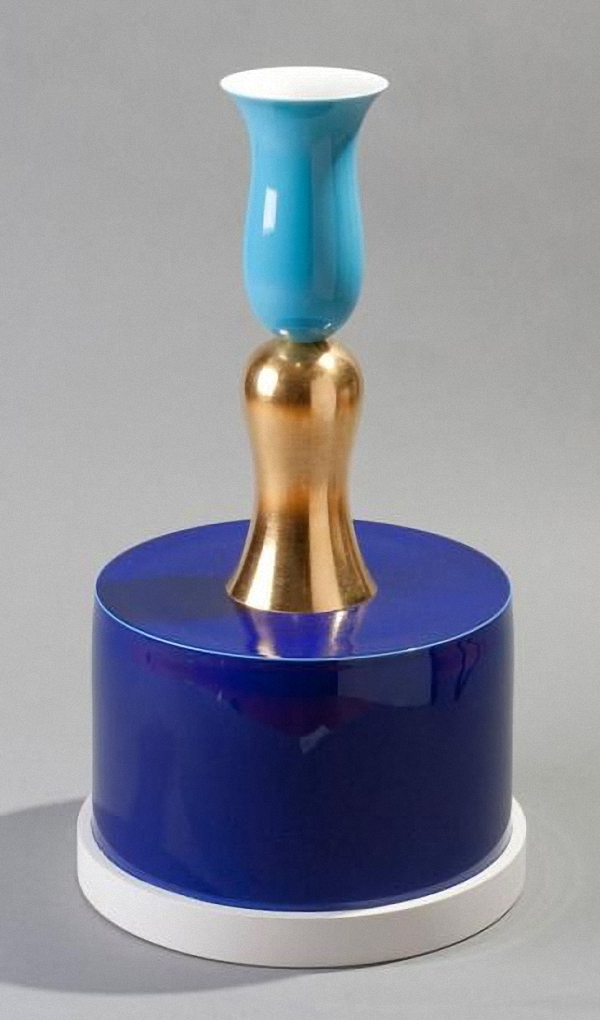 Ettore Sottsass gave a lot of interviews during his lifetime. I found a couple of interviews he gave at the end of his life and career that I thought are especially interesting. I learned not only about his profession, but his view on life. I like listening/reading to what older people have to say about their successes, failures and evolution through life. There is so much to learn from wisdom, as I have said before. I found these interviews here and here. I chose some of the answers I liked the most to share with you. Hope you like them and his designs. 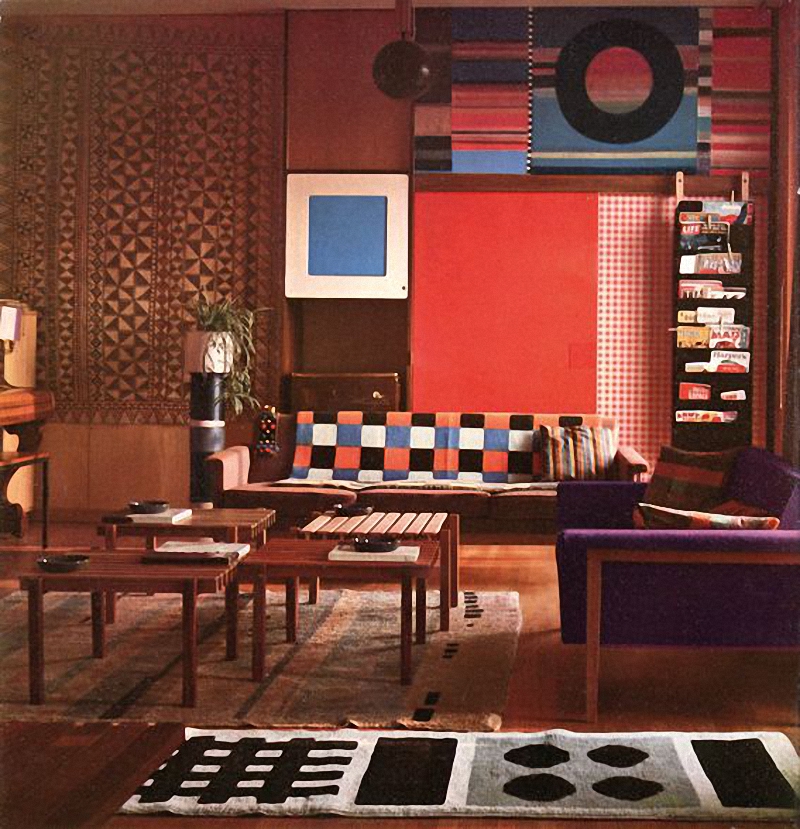 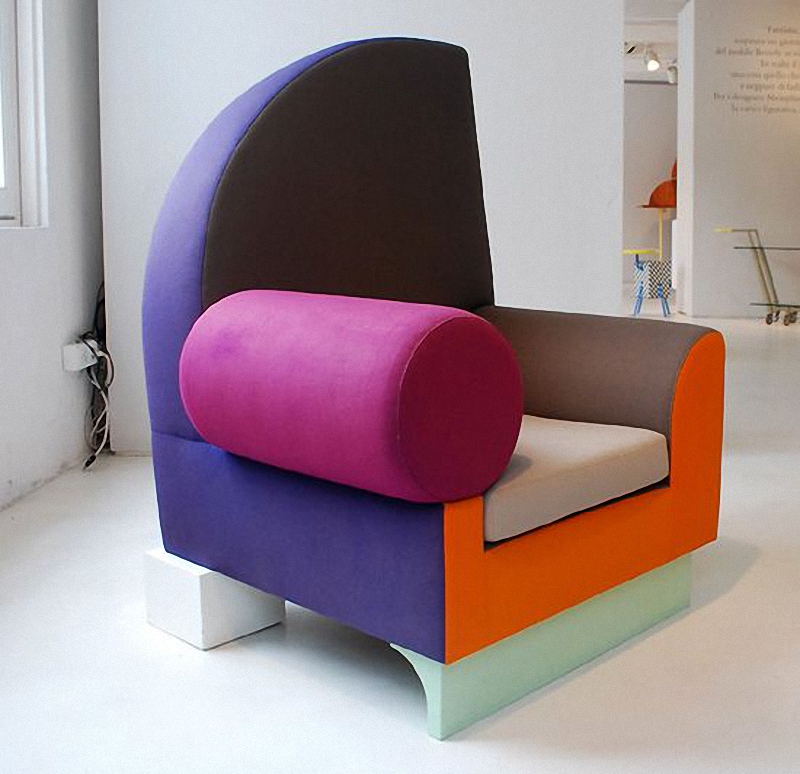 describe your style, like a good friend of yours would describe it.

I truly believe that our duty as an architect or a designer is to design things which attract luck, rooms which protect people…

I don’t design things in any style, even less so in any fashion style,

I design things for life states. 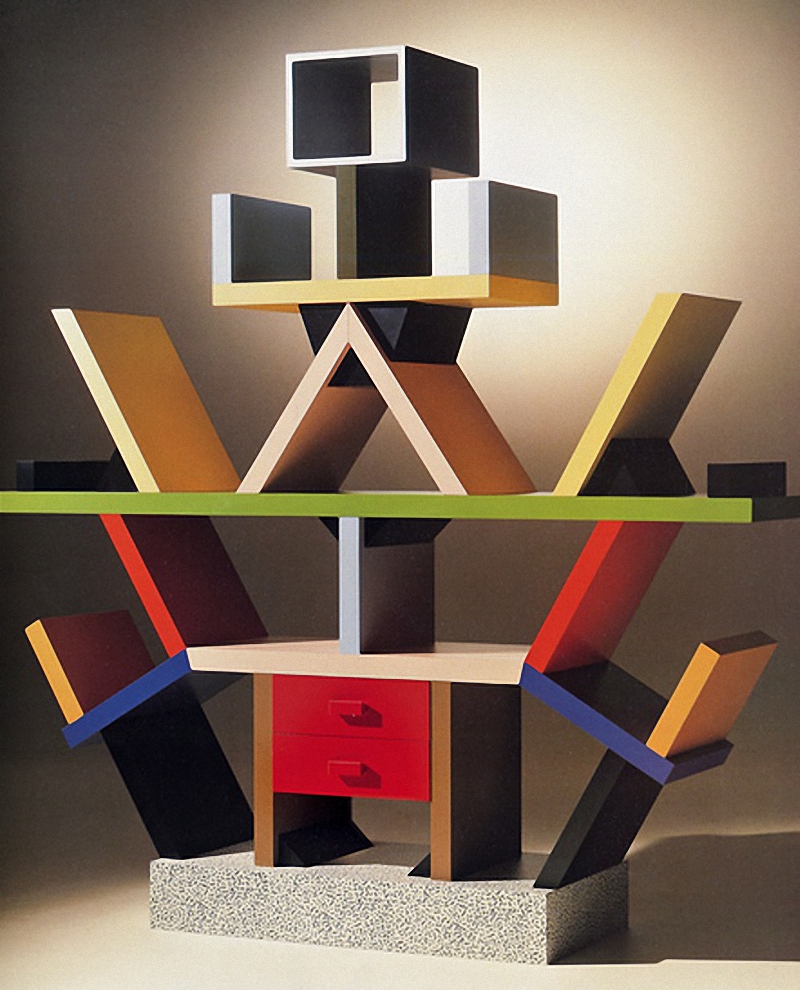 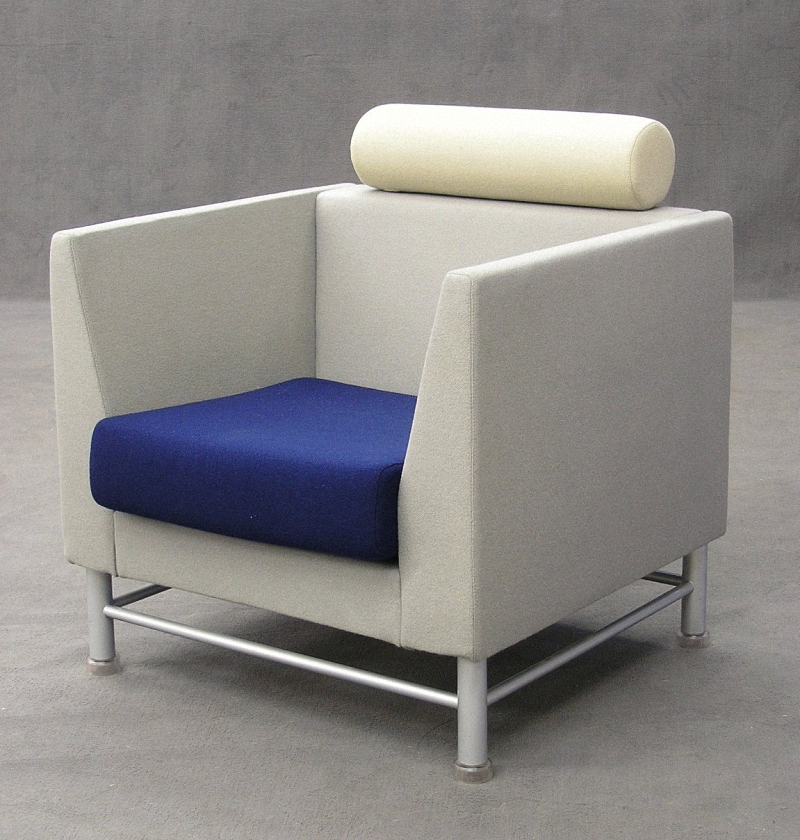 from ‘poltronova’ to ‘olivetti’ to ‘memphis’ to your latest works with sottass associati, can you give us an idea of the evolution of your philosophy?

at the beginning, when I was young, full of presumption, theoretical, very aggressive, I was very tied to turn of the century functionalism, to the idea of functional style. but gradually I left that behind, because I found a new source of inspiration. from then on I began to try to figure out what I could be in terms of this society, the people, the necessity which surrounded me. ‘memphis’ was a sort of exercise in design, so was ‘olivetti’. they asked me to set up the design of the electronics division. at that time, electronics meant big closets… it was impossible to understand. besides the functionality, which i am still interested in, there was this mystery of electronics. I wanted to show that electronics were mysterious, that is the relationship between design and functionality, a more extensive functionality… a description of a certain conception of existence. this relationship has been and still is central in my work. 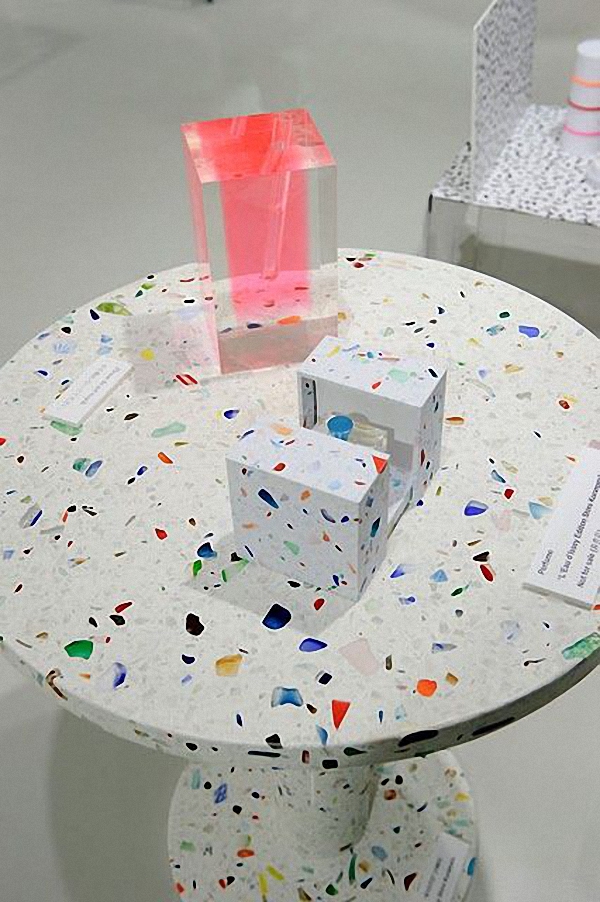 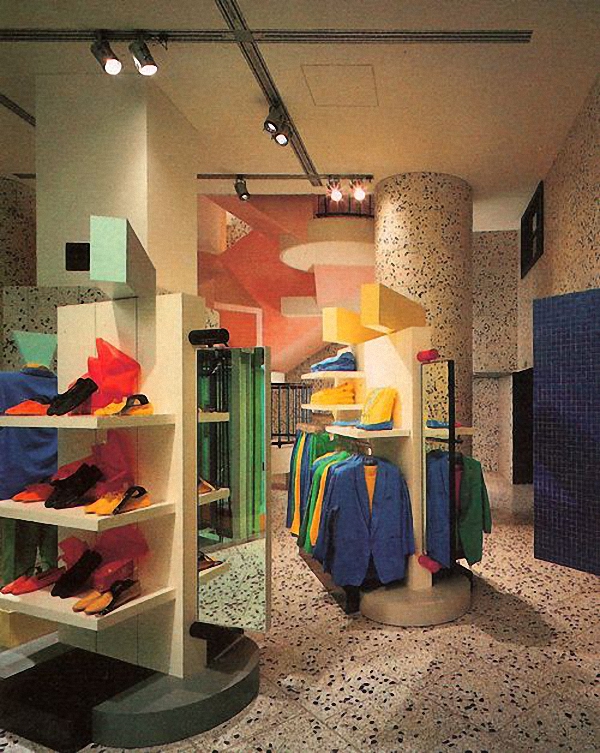 Is there any architect or designer from past you appreciate a lot?

le corbusier. the idea of functionalism with a mediterranean touch

(a swiss who discovers the mediterranean): the walls are slightly sensorial, you can touch them (you can intervene), they are not like gropius’ german ones where you can’t do anything with them. he put toilets in bedrooms, you could see them, he understood that functionality was not only ergonomics, not only rationality, but something which went beyond them. it was functional to be a human being and to live. and then there’s also aldo rossi, certainly one of the most interesting architects. have strange angled and bright colors in laminated plastic, striped, polka-dotted and leopard-skinne. Memphis was launched in a Milan gallery in September 1981, in a near riot of 2,000 people (amazing that furniture can arouse such passions). Its original pieces now sell in auction houses for prodigious sums. 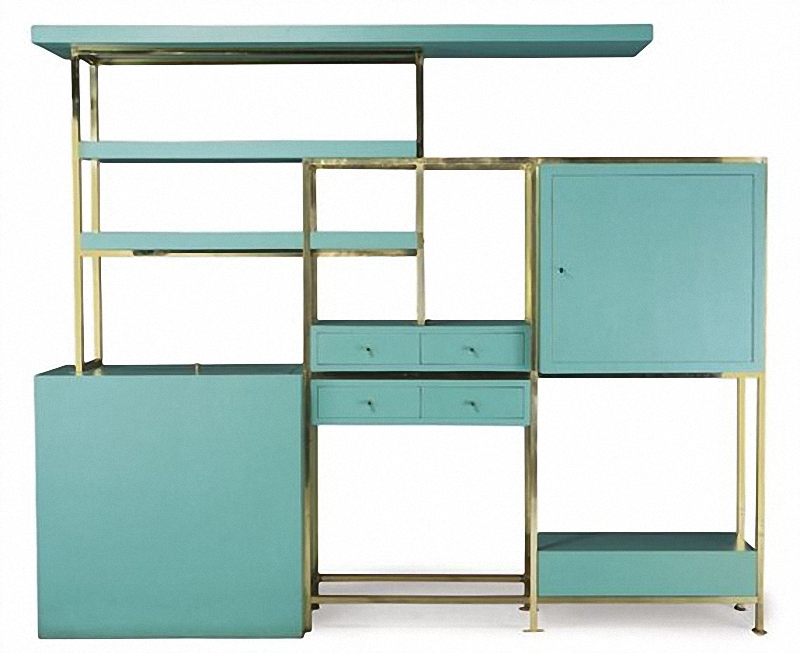 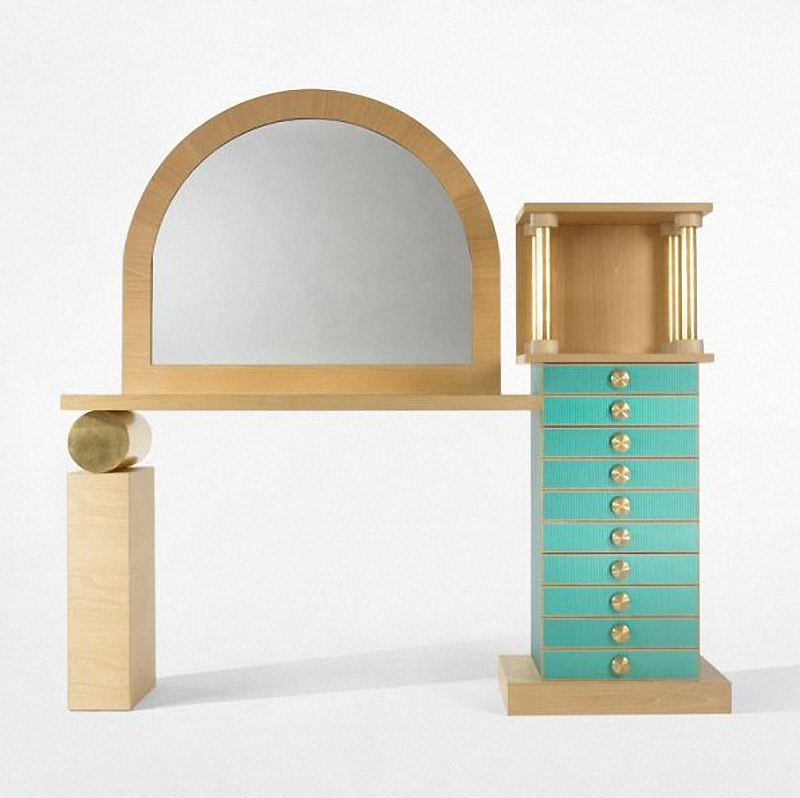 HUO: Let’s examine the importance of fluidity and circulation between separate disciplines.
ES: However you look at it, I feel the task of the designer or the architect is to design the artificial environment, from objects to architecture, spaces, and so on. Each design corresponds directly or indirectly to an idea one has of life, of society, of the relations between the individual and society. It corresponds to the form of the weltanschauung [or worldview]; it remains the basic cultural background. And this happens in whatever you do. Whether I design a vase or design architecture, there is always this background, this basic cultural background. The difference, then, is only technical. It’s clear that if I’m designing architecture, I need to know things that are not the same as what I have to know to design a glass vase, and to design a glass vase you need to know things that are not the same as what you need to take a photograph. But apart from these technical differences — which are certainly important because they have an effect on what I can design and condition — there still remains, deep down, what I think of life, why I do things, what I imagine happens when I design something. So I don’t see the point of any clear-cut distinction between disciplines.

Take the Renaissance. It was hardly an accident that the Renaissance was a period when many artists imagined, above all, a new kind of life. They imagined a new society, a new vision of the world, a new, say, interpretation of the potential of life. They didn’t make a major distinction between Brunelleschi’s dome and the design of, say, some other work of architecture. They tackled the technical differences that might influence the way they used these different vocabularies, but nothing more. 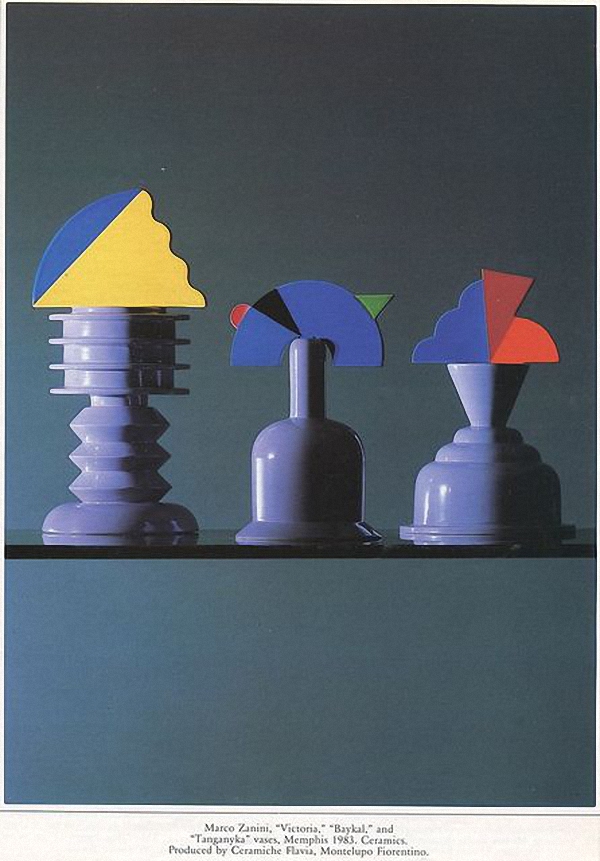 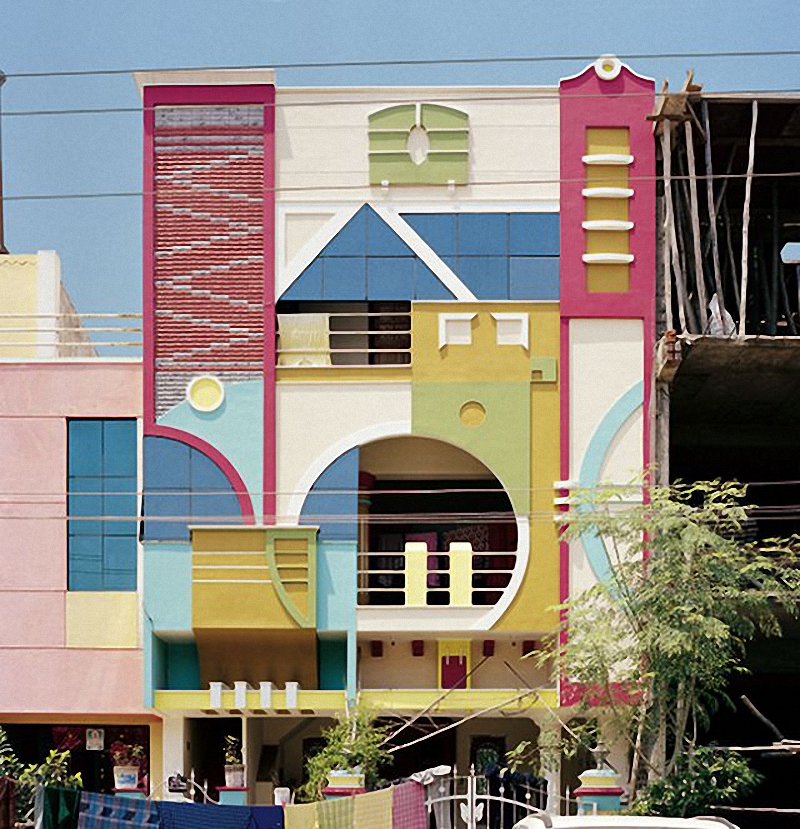 HUO: It’s also interesting to see what’s happening in Asia. There are a lot of Westerners, planners, who tell the politicians, “You’ve got to prevent the kind of problems we already have from taking root here.”
ES: That’s inevitable. It would be like telling someone who lives by the sea not to go out in a boat, not to go fishing, or someone who falls in the water and can’t swim not to drown. True, there’s a life jacket, but that’s not the solution. That’s why we increasingly talk about humdrum, everyday things, about private peace and quiet. 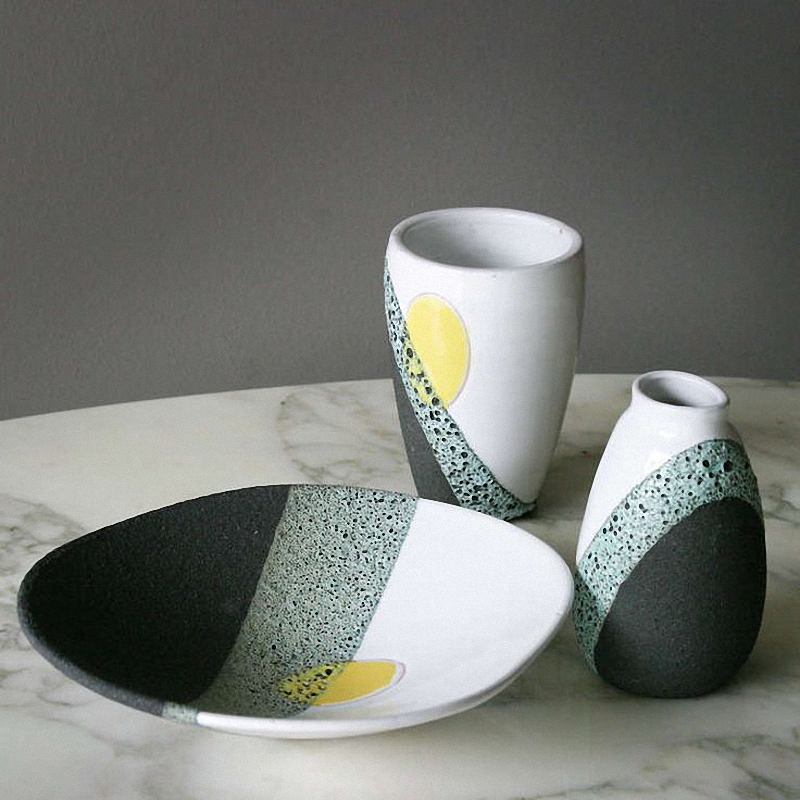 HUO: About a micro-utopia.
ES: Yes, I think so. Andrea Branzi sent me a text where he says that we can only work on the micro-situations. That’s why I think the Dalai Lama enjoys a certain success. [Laughs] It’s got nothing to do with it, really, but classical Buddhism, not the institutional kind, had this idea of working on our micro-existence, on micro-gestures, micro-events. 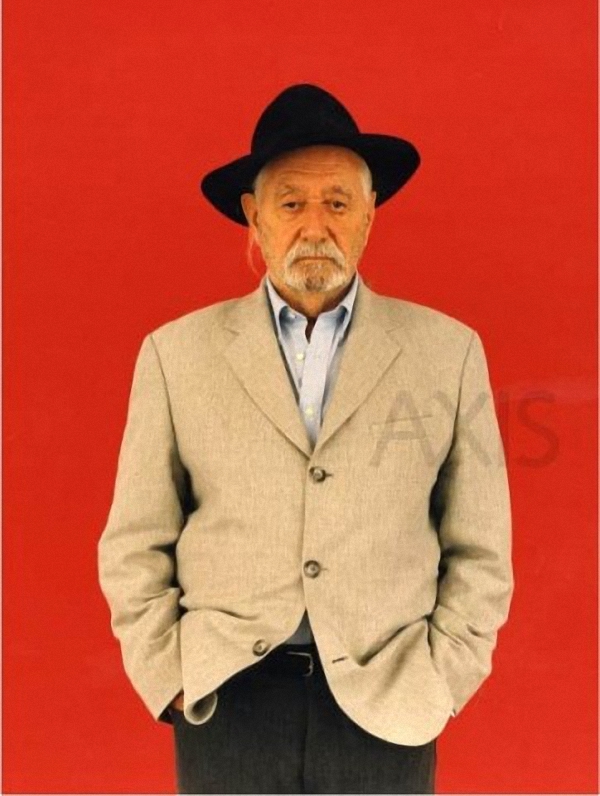