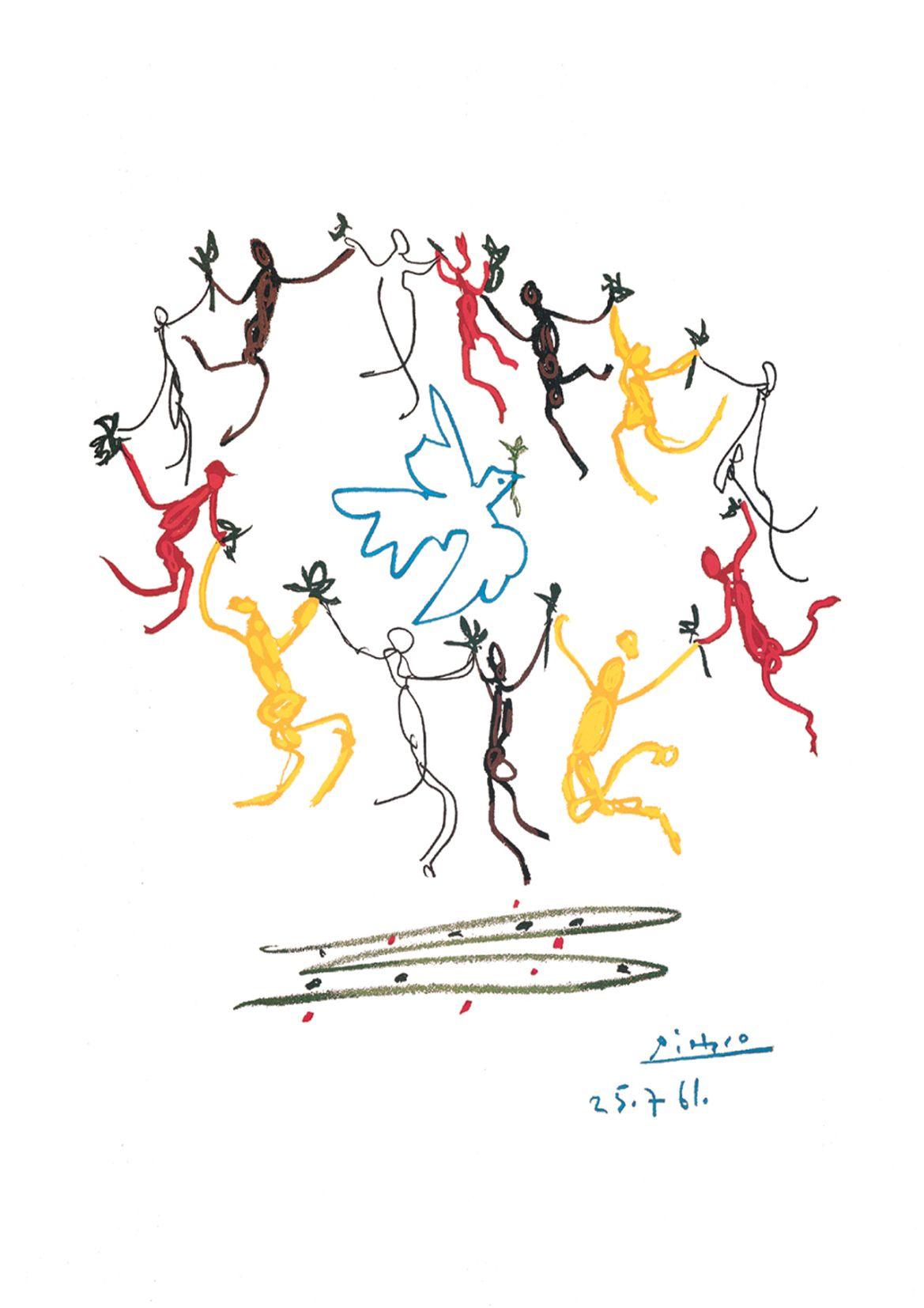 A week ago, in the morning of the election, I scanned my FB and IG feed, I read the news (WSJ included) and posted the following on FB:

“Judging by my social media, there is absolutely nobody voting for Trump today. I am so sheltered. Seriously.”

It was meant to be a joke, not a prelude of the events that unfolded in the next 12 hrs. I watched the NYT political map go from navy blue to dark red, giving Trump a victory by midnight. I was flabbergasted. Didn’t text any friends. Called nobody. I needed time to think and process.

To come clean, I was not a big Hillary supporter. I was more on the Bernie side. I raised my concerns with friends only to be dismissed. Hillary won the primaries and we should stand behind her, they said, and I did. I wore white to vote because, whatever your political views, voting for a woman was transcendent. I watched the elections, believing without a doubt that the future was blue and white, but shock ensued. I was wrong, and also everybody (and I mean EVERYBODY) else I know.

I woke up on Wednesday and went to work. The day was somber. You could feel and see it. Even the freeway seemed slower and gray. There was a sadness and despair. Most of my friends shed tears, a feeling of alienation. The pain was real! But the trauma was worst- the realization of the naiveness we had in understanding this election, thanks to the inaccessibility to faithful information about what is really going on in this country.

This is when I started to feel angry, not at the results, but at the media. I foolishly bought the whole care package that was fed to me by liberal and moderate media. I had been deceived. We all had. Polls lied, journalists lied, editorials lied. Just thinking about it makes me sick.

How is this possible? How did we get it so wrong? How did the Trump voter disappeared from the mainstream media but still managed to make the difference to win? I was told that not even the Republican Party liked Trump!!! Is that true? What is going on?!? I needed to understand.

I have friends that called the NYT to cancel their subscription. I stopped listening to NPR, and I have not opened the Huff Post since then, because what is the point? They are lying to me. They are as blindsided as I am, as most of us are.

Today, this same media is telling me that racism and misogyny are to be blamed for the results. They tell me this loss has nothing to do with us, but everything to do with “them.” “Them,” the other people; the people that don’t understand the world; the uneducated voter that is voting against their own interest. Those people. The other people… but, who are they?

I woke up early morning today, peruse the Internet to buy a pair of $90 shoes I have wanted to get, had my bullet coffee readily and warm to bust my morning while my insured children prepared for a day at their wonderful schools where teachers value their opinion and want them to succeed. I got into my big fancy car, filled up the tank without looking at the gas price, and thought about which design posts I should write in the next few weeks. That is how difficult my life is. I live in a comfortable bubble surrounded by people with the same values and political views I have. I don’t get it, but I want to. I want to understand.

They say, if you believe the media, that those who made the difference in this election are from the Rust Belt. Disfranchised voters that were once Obama supporters, but, this time, decided to go the other way. Blue collar workers that have lost their manufacturing jobs and have no prospects of finding a new one in this lifetime. How does this feel? I wonder.

I don’t know really. I can’t empathize. I have a life full of possibilities ahead of me. Dreams and plans. A good income, a loving husband, healthy children with access to a future and healthcare. I am a mixed race Latina that has not suffered the discrimination that other Latinos have, mainly because I live in West LA and don’t look the part. I live in a bubble, surrounded by people that think like me and news that tell me that thinking like me is the only right way to live.

Elections turn big issues into black and white topics. They simplify complex subjects with a misleading reduction of who others are and think. It is easy to believe that a vote for Trump is an agreement with all his statements but it is not. Voting for Trump doesn’t mean you agree with everything he says. I surely don’t agree with everything Hillary says, but I voted for her.

I am not saying there is not racism and misogynists in the US. I am  saying that these are not the main reasons why Trump was elected president. The truth is much simpler, people with wary prospects and uncertain futures want (need) change, a change that Obama promised but wasn’t able to deliver.

To understand and help, we need to step out of our wonderful bubbles. Demand the government help those in need. Create new jobs, embrace new programs, but more than anything, we need to stop the misunderstanding of who we are and what moves us. At the end of the day, we all want our children to have food on their table, don’t we?

A couple of minutes after my post on FB about how sheltered I felt, a Chilean friend living in London replied the following:

“Judging by my social media, nobody voted for Brexit. Hope yours is a better predictor…”

I flipped. This is what scares me, not racism, which can be clearly identified and denounced. What scares me is that my world is not real, that I am completely out of touch, and also most of my friends.

How can we change anything if we are oblivious to reality? A logical fallacy of those that profess higher education. We are our own worst enemy.

Thanks for reading till the end. Would love to hear your respectful comments. 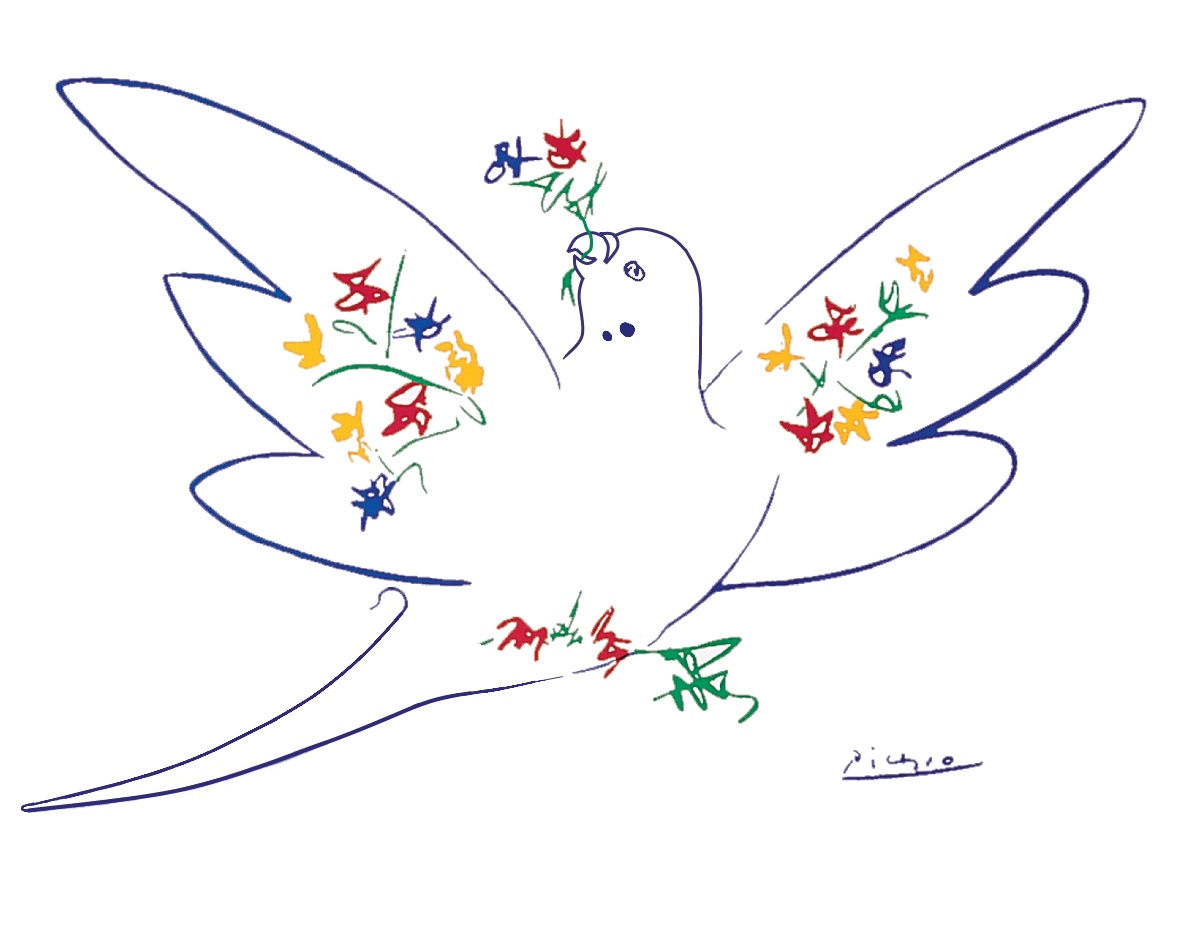