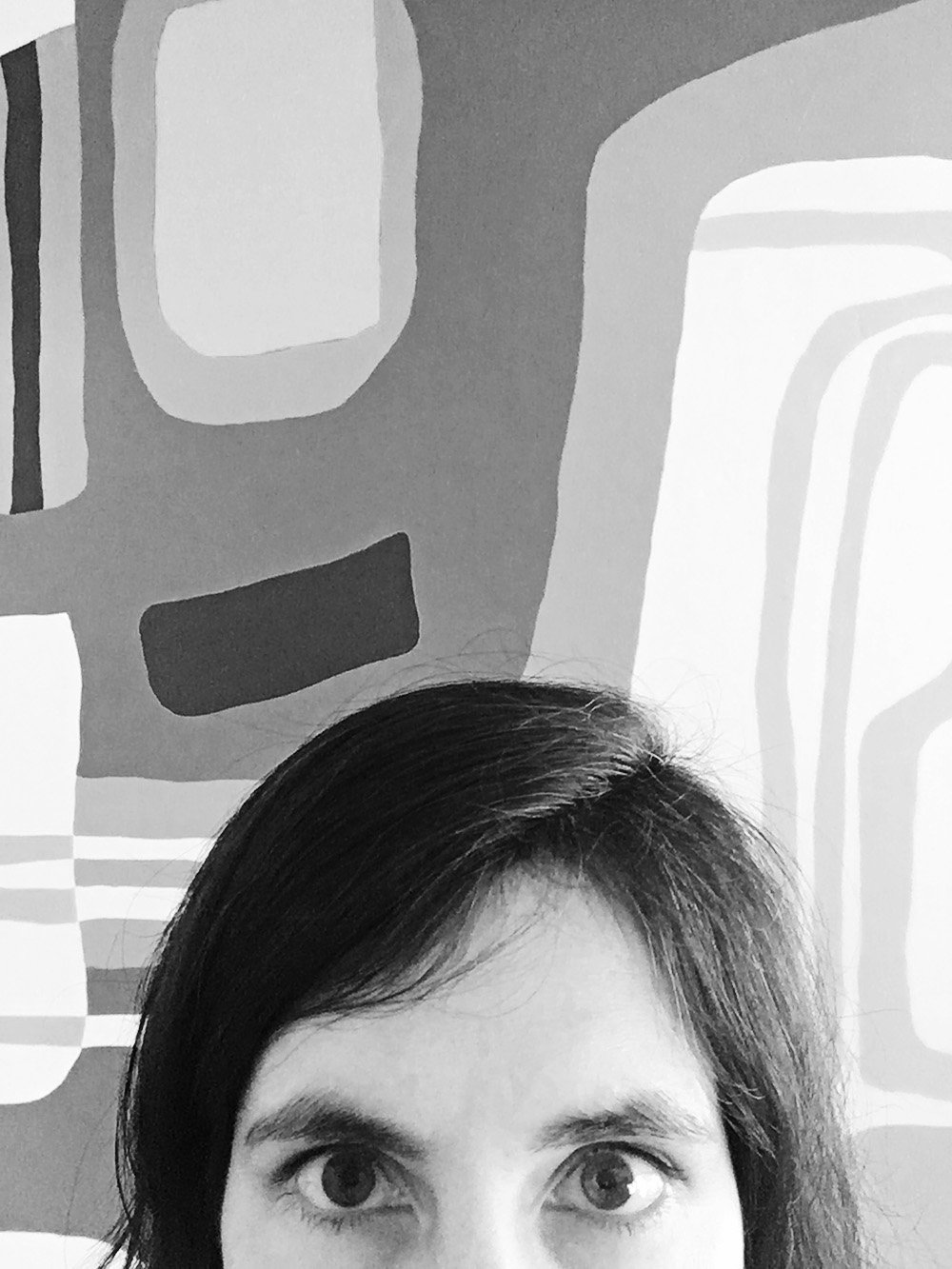 I am a addicted to resolutions. Somehow I think that every January 1st I get a clean slate without any of the mistakes and troubles of the previous year, and, although this is not 100% true, it feels that way every December 31st at midnight!

“Yoga today? No way! I will start exercising 6 times a week on January.”

“Cooking dinner Wednesday night? Why would I if next year I will be cooking 5 times a weeks no matter what”

“No need for a shower today. I will get started next year.”

You get the picture, don’t you?

That is my state of thought during every month of December and that is why is important for me to get my life together starting January 1st, mainly to fix the wreck my life was during December, but this year I had a huge problem: I couldn’t come up with any NY resolutions.

I made a point of sitting down with George to talk about 2017. He told me everything about his goals of fitness, family, and work. I had nothing to say in return. It was so strange, so unlike me. I like to have a plan, a destination, but nothing came to mind.

Instead of resolutions, I felt anxiety. 2016 was a sad year for me. I lost people I love, people I love lost people they love, there were many unexpected transitions that were difficult, and I ended up the year with a nut in my stomach that left me disoriented.

I felt in my body that 2017 was not a year about exercising 3 times a week, posting 2 times more, or eating kale for lunch. It took me a while to resolve what I was feeling but a nice conversation with my best friends from Chile solved the problem: I needed to be more present.

It sounds corny, I know, kind of obvious, but important at the same time. This last year my brain and soul got disconnected. Every time I was doing something, I would have been thinking about something else.

It was constant stress clouding my thoughts, but also a physical feeling, a small pressure against my chest. I don’t want to live like that so this year I had to make a resolution more important than loosing 10 pounds or completing a marathon: be present.

But, how to do this?

Well, what has worked for me so far is stopping when I start feeling the need of doing 5 things at a time and that pressure against my chest, I take a deep, DEEP breath, let it all go, and refocus on the task at hand. It is very simple, but it has work wonders.

On Sunday, for example, Víctor asked me to play Legos with him. I am not the kind of mother that is constantly playing with her kids. I like better to take them out for lunch and a museum – activities that I like-, but I sat down with him and helped him built a spaceship. 5 minutes into building, I felt the need to check my phone, which would have gotten me distracted and less patient with his questions. That is when my resolution kicked in. I put the phone down, took a deep breath, and started focusing on the moment. I would love to tell you that we had the best bonding moment ever and that we played Legos for 2 hours with no distractions, but building Legos with a 5 year is only so high in my favorite things to-do list, so I ended up taking him out for breakfast to have one of those conversations that moms like to have –no phone-.

What are your New Year resolutions? I would love to hear. And I also hope 2017 brings everything you need and want and more. 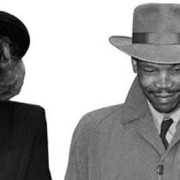 Why is the World More Beautiful Today - Interracial Love
4 replies