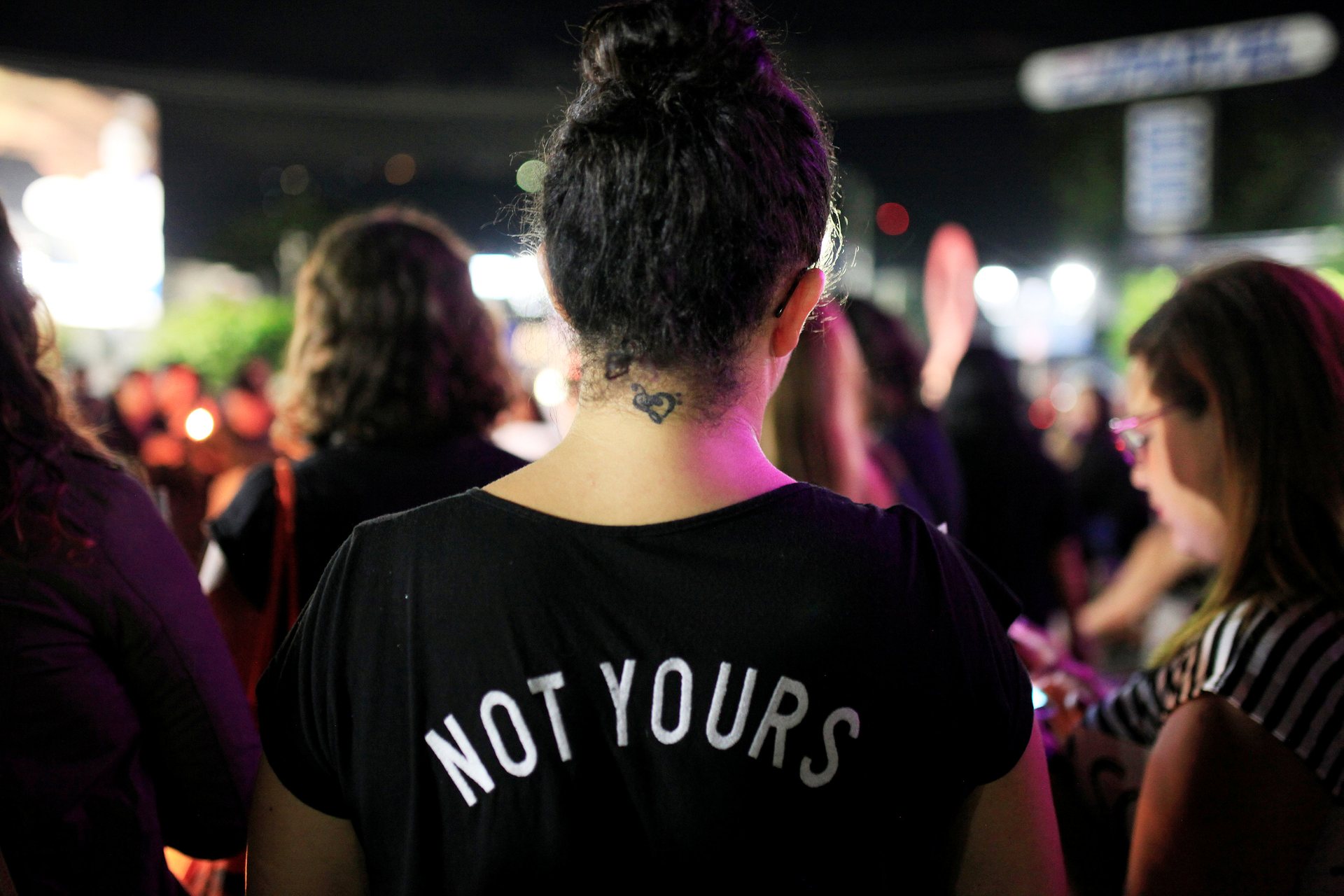 There has been a lot of talk about sexual assault against women lately and how to stop this violence. I am not talking about politics,  this topic is much bigger than that.

Weeks ago I read Sex Object from Jessica Valenti. The book is a memoir that explores sexism and the times the author has been mistreated or violated because of her gender. It includes subtle and not very subtle experiences. From her constant fear to be flashed in the metro, to her more personal experiences with boyfriends and older males.

While reading it, something clicked. I started writing on the back page of the book all the times that I have been objectified or assaulted. I never thought to be angry about this. I saw it as a normal part of life and moved on from there.

Since then, I have brought up the subject at many dinner parties only to find out that most of my female friends have been assaulted in some way or another, too. Sounds terrifying, doesn’t it? The good news is that, in these conversations, we also agreed that violence against women is going down. At least in this part of the world. We feel safer.

Lately, there has been a beautiful movement in my country, Chile, and other Latin American countries. It started in Argentina, triggered by a violent case of rape and murder in Mar del Plata, an Argentinian city. People, males and females, decided to take a stand to try and stop violence against women.

Thousands and thousands marched for this cause this past Wednesday. My social media feeds have been inundated with images of the #niunamenos (not one less) hashtag. It is beautiful to see.

As sad as these violent events are, we are taking a stand. We are making a difference. There is no better time to be a woman than the present, and it will only get better thanks to movements like this.

Let’s take my life for example, and the huge differences between what I consider my entitlements and those my mother had. My husband and I, for example, have an equal share of household chores, this includes caring for the children; he thrives when I thrive and wants me to succeed; people and men around me take me seriously; I walk down the street without fear; people are respectful. That is a wonderful way to live, but that is not the way most women live in this world. Let’s not forget.

Violence can come in a lot of shapes and forms. Rape and homicide are horrible extremes, but there are other minor actions that are also hurtful and need to stop.

Growing up, I was assaulted, too. I was groped on the street, metro, and bus. I had men making inappropriate advances against my will, and I was (sometimes) disrespected and mistreated because of being a women. That is not right.

But I don’t want to be angry, because there is hope. I see change happening quickly. In less than 50 years we have come so far .

Talking about violence against women is not easy, but important. Only after sharing my experiences with friends I realized I had the right to feel upset. That these advances and situations should not be considered normal and that we need to do something to stop them. In my opinion, silence is interpreted as guilt. By not sharing our experiences, women carry the burden of actions they are not responsible for. This is wrong and needs to change.

Why don’t we start here? If you care to share your experiences and opinions, I would really like to hear.

Have a great and thoughtful weekend! 🙂 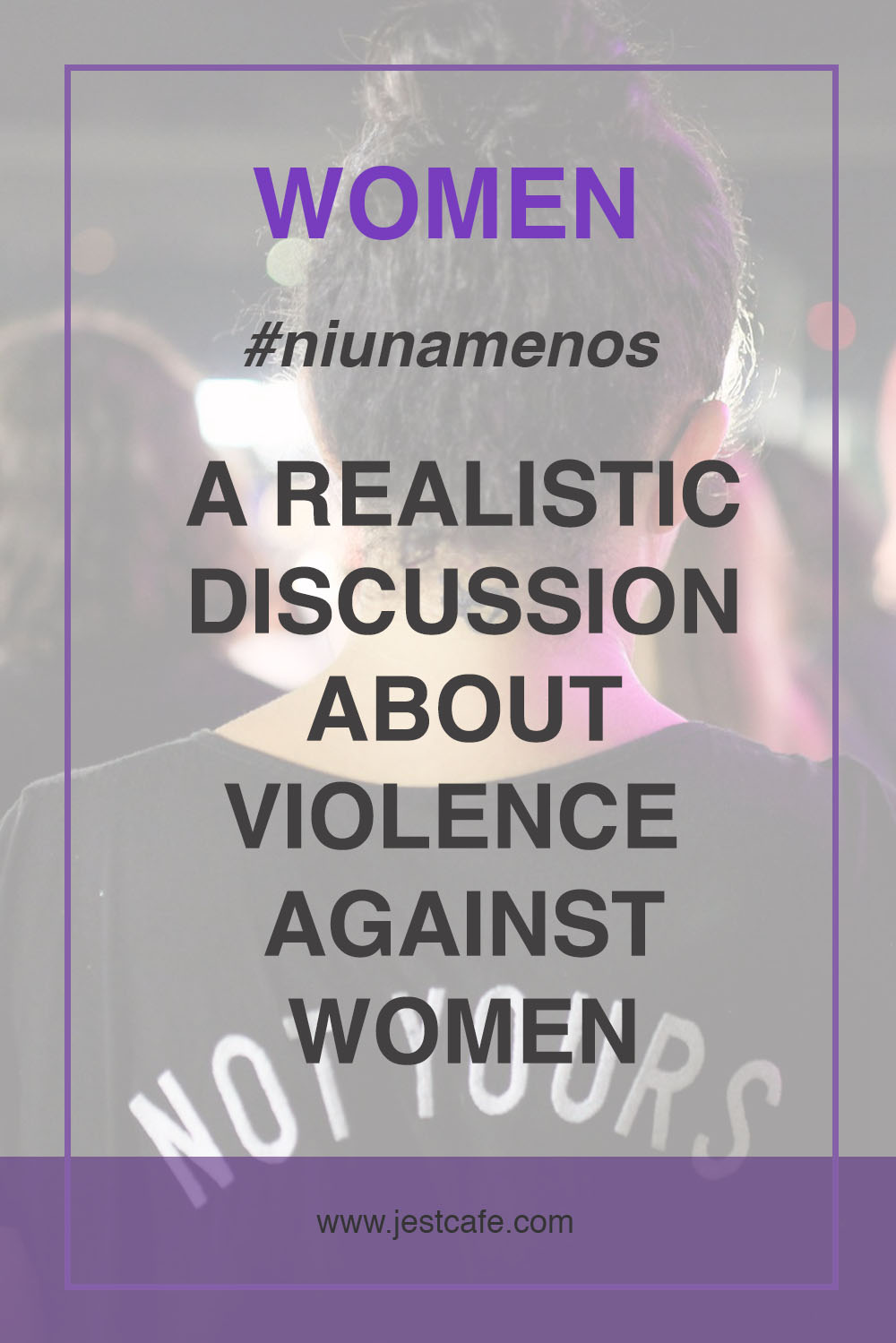 Thoughts On Makeup And The #Nomakeup Movement

Let's Go To The Women's March On January 21st! 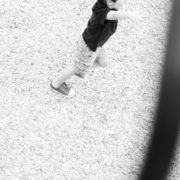 Park Politics: How To Handle Children (And Parents) At The Park 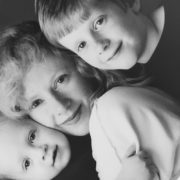 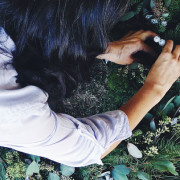 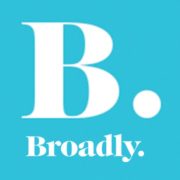