I would not be a good daughter to my dad if I didn’t give space to classical music and opera in my site. This is not everybody’s cup of tea, I understand, but I believe the reason for this is that we are hardly exposed to this kind of music and it seems foreign. In my opinion, opera can be lots of fun. I remember watching The Magic Flute on TV when I was 8 and loving it. No child dislikes the Papageno/ Papagena Duet or the Queen of the Night Aria, just take a look and see.

In the LA Opera 2015/2016 Season, they will be showing The Magic Flute and I would like to take my kids to watch it, but they are too little right now. What I will do, instead, is taking them to Saturday Mornings At The Opera, a couple of one hour shows special for children. They are interactive and are preceded by workshops for kids with music related activities. A wonderful way of introducing kids to opera.

There will be two shows:

Now, for the adults, here are the operas I would like to see this season. Let me know if you have any other favorites: 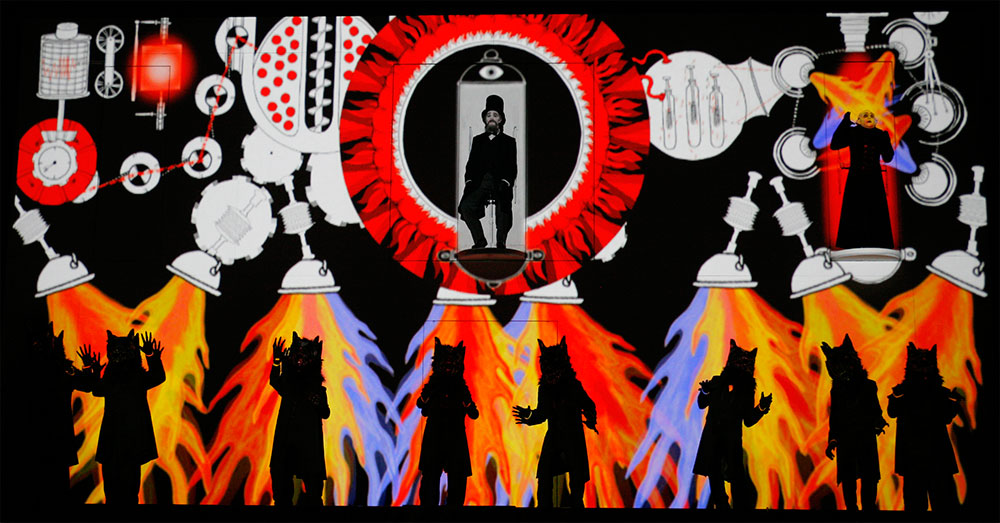 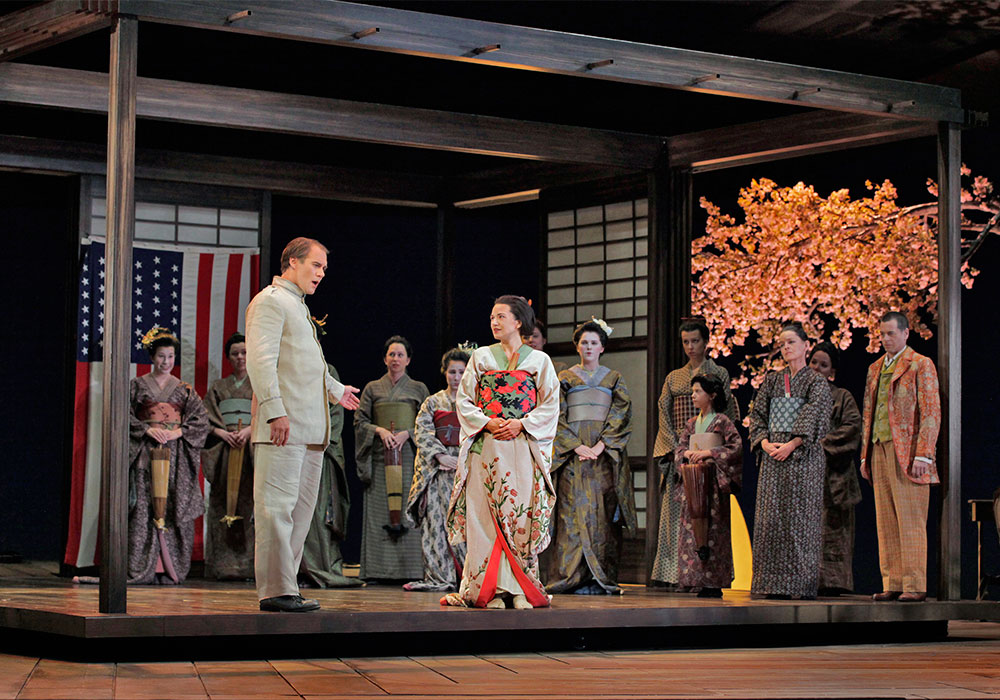 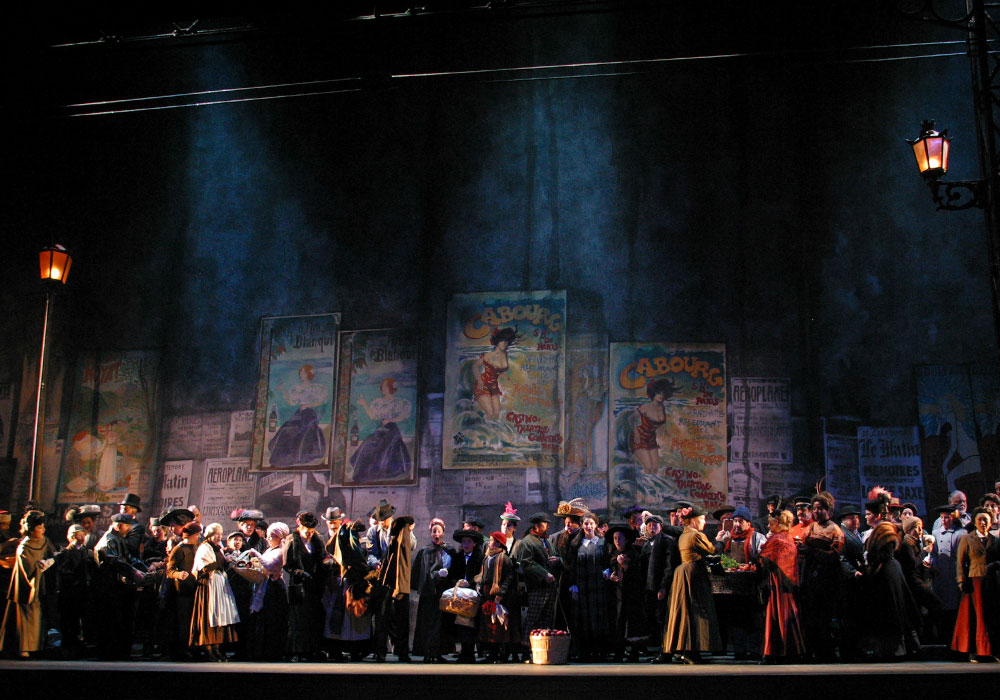 Follow
What I See A Lot In Design Magazines – White Floors