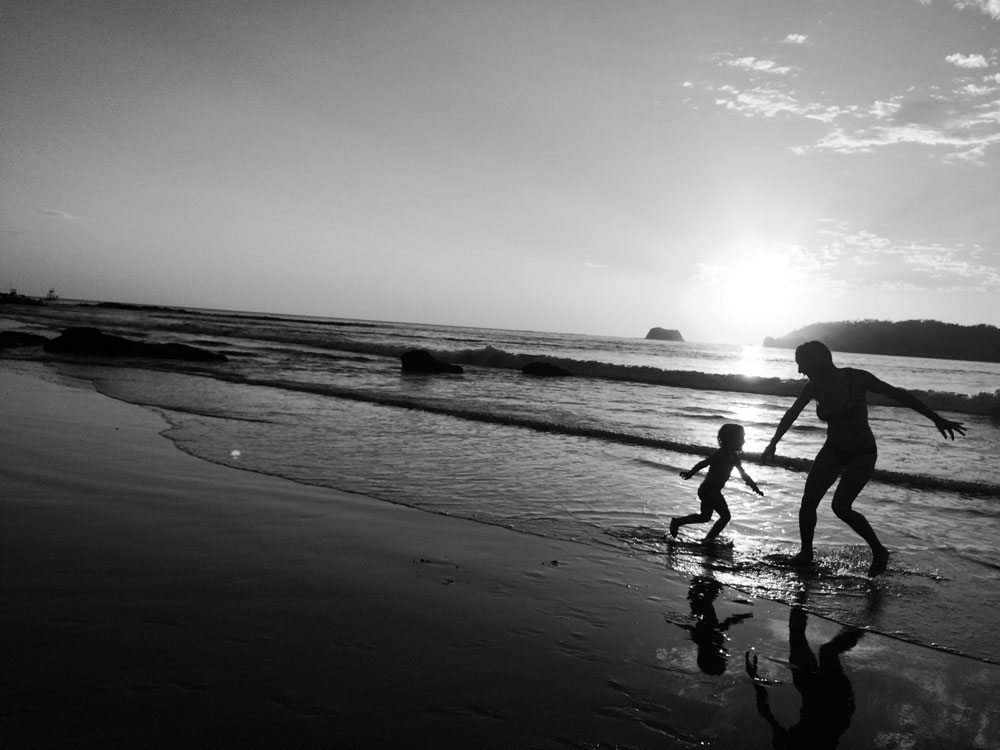 Since having children, I have felt under scrutiny when I am in public places. Are my kids screaming too loud? Running too fast? Venturing too far? Is it OK that my child is laying on the restaurant floor and singing jingle bells at the top of his lungs? What are people going to think if he grabs that cheerio off the floor at the grocery store and puts it in his mouse…? (Darn! HE DID!)

You get the scenario, don’t you? I understand and agree with having children behave like decent human beings in public places. Nobody wants a monster vandalizing all spaces, but I also feel that people have no tolerance when the line of acceptable behavior is crossed.

Now, remember, this line depends on the individual. We know screaming, tantrums and crying are on the list of children’s behaviors that nobody likes, but it can be difficult to anticipate what are the small things that others will disapprove of, and believe me, they DO disapprove, and they WILL let you know.

Cut to a couple of experiences that had happened to me in the last 6 months:

Around the Holidays, I was in Target buying presents when Max asked to be taken down from the cart. He wanted to walk… A-L-A-R-M!! A 2 years old walking aimlessly around Target is NOT fun. There are things to be grabbed, hallways to run through, and toys to play with.  I put him down anywa, and tried to manage him with firm commands. He was actually pretty good, until he walked 15 feet away from me to look at some toy. An older woman walked by and asked him where his mommy was. I said: “I am here.” She looked at me with disapproving eyes while she shook her head in discontent. I am guessing I was too far away from my child for her comfort? I was surprised at such judgmental behavior, especially because I could have never imagined I was doing something wrong in the first place.

The exact same thing happened at the airport going to Costa Rica. My husband was no more than 10 feet away from Max when another family went by him and freaked out because his parents weren’t around. George immediately told them he was the dad, and they walked away saying: “I guess that is how people do parenting nowadays.” I was in shock once again.

These two events were heartbreaking for me. Not only because I was under attack, but also because they touched into my deepest fear of being a bad parent.

I think it is beautiful when strangers have a genuine concern for children’s safety. In my short motherhood road, I have found beautiful support and love from others, especially women. I have always thought of child raising as a community endeavor, instead of the individual task it has become, but it makes me angry and sad when this concern is accompanied by a stranger’s criticism that, without any background information, jumps so easily to condemn how others do parenting.

I am sure that there are situations where true child neglect is happening and an intervention is needed, but I don’t think it is helpful for anybody to hurt those you don’t know by publicly shaming their parenting skills, is it?

Anybody out there agrees? Or, disagrees? Would love to her.