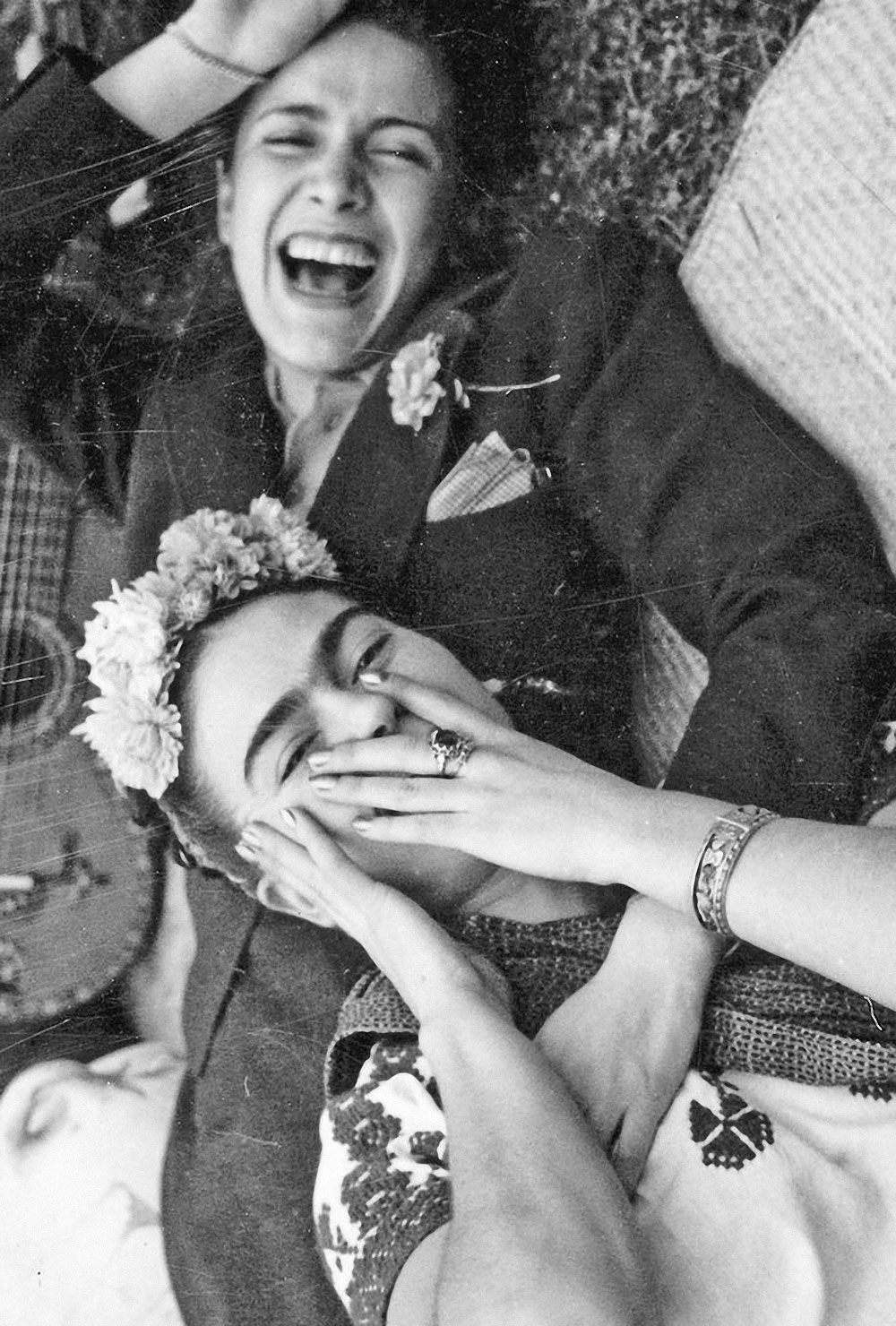 Growing up, we are told how certain groups of people operate or behave in certain ways, and we assume these statements to be truth. Well, now that I am older and I have a mind of my own, I realize I have been lied to. Lies about women and their behaviors upset me the most, so I’ve decided to start a series on this blog called “Myths About Women,” as an attempt to create community and dialogue. Here is the first lie I was told growing up:

Myths About Women: Women Are Catty and Hard To Work With

I read an article in the NY Times the other day, which was, surprisingly, written with an unquestioned assumption that women are competitive.

We women use what is called indirect competition to undermine each other, which, I am guessing, is the opposite of direct competition, which is the method males use to compete. I am sure women are competitive, but I am still waiting to see proof that we are more competitive than men, that our nature is to undermine each other, and that this is, actually, our nature. I just don’t see it.

I have had 3 main jobs in my life, 2 in male-centered departments, and 1 in a female- centered department. Of these places, the healthiest and nicest place to work, for me, by far, was the department run by women. No doubt about it. I am not saying that working for or with males is necessarily stressful, what I am saying is that working for or with women can be extremely rewarding. I find my co-workers to be wise, smart, nurturing, and accomplished women working in a competitive organization that is changing the world (I won’t give more details about my day job). I find that, in general, we thrive on each other successes, and I don’t worry about any of them undermining my work. And I feel the same way about the men in my department.

After reading the “Feminine Mystique” by Betty Friedan, I learned so much about women’s myths and assumptions. I had also fallen into the trap and remember being unhappy to have a bunch of women assigned to my student group when I was in college, thinking it would create more drama, but it was not the case.

But, where do these lies come from? I am guessing they are the result of having female value so dependent on male approval for thousands of years. Now that we are gaining more rights and freedom, I see more and more women embracing their true selves in a way that I believe is nurturing and balanced.

It is difficult to know who you are when you have been forced to look at yourself through somebody else’s POV, which has been the case of most women in history. Let’s remember that we have been allowed to be free-willed full citizens for less than a century, and only in certain geographical areas. In any case, I am lucky right now to have a great work environment and so many female friends who are supportive and see my victories as their own.

I would love to hear your thoughts on this. 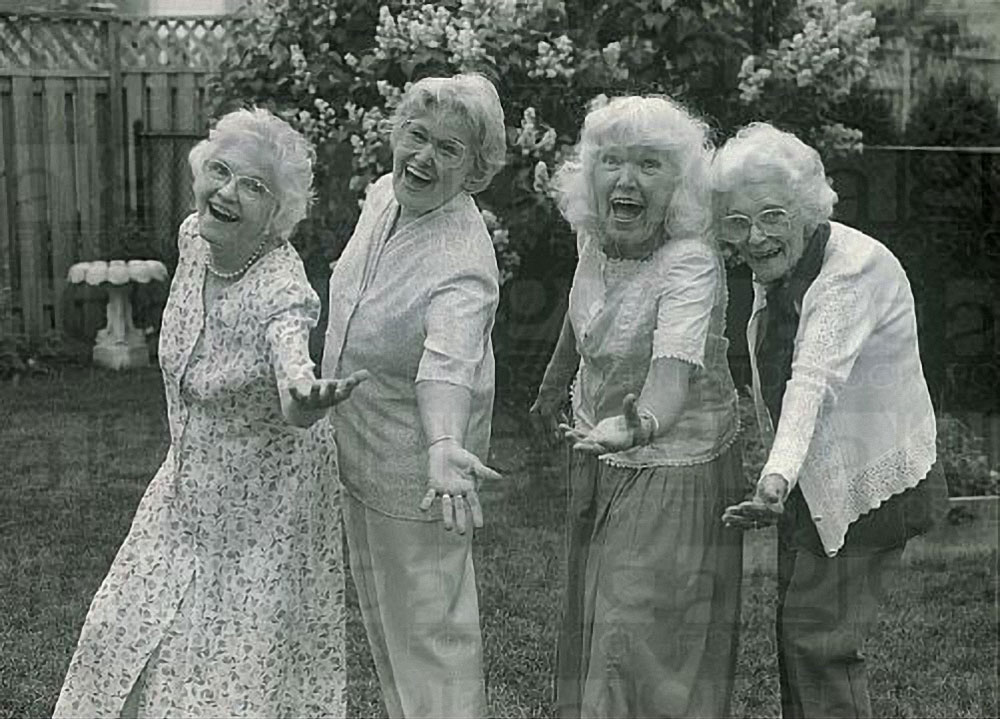